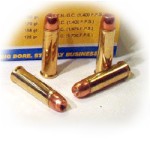 We don't recommend that this ammo is fired in super light alloy revolvers as bullets may jump crimp under recoil, but the ammo itself won't hurt these super light weight revolvers. These revolvers are simply so light that the recoil is severe enough to cause jump crimp. 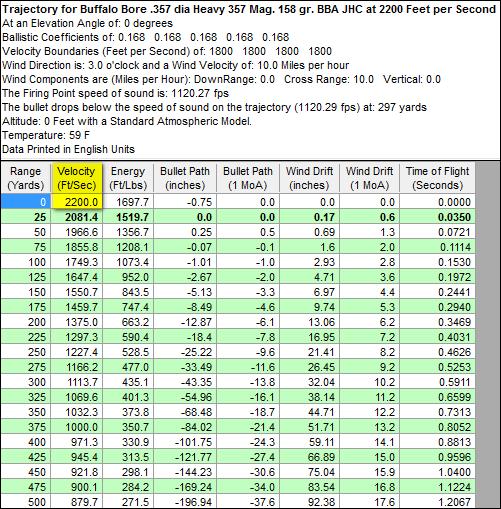 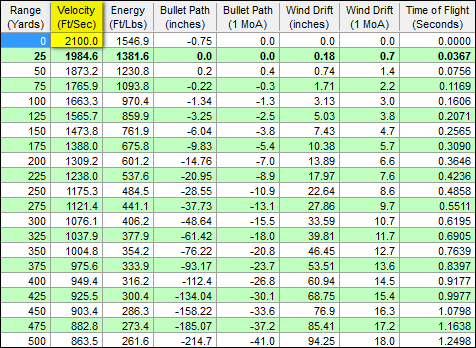 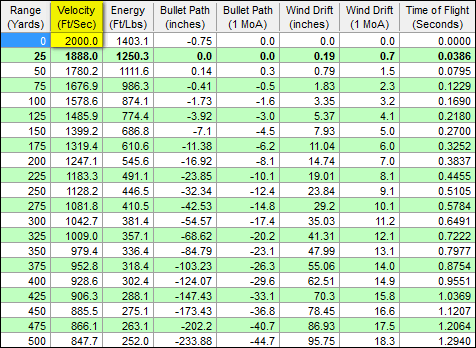 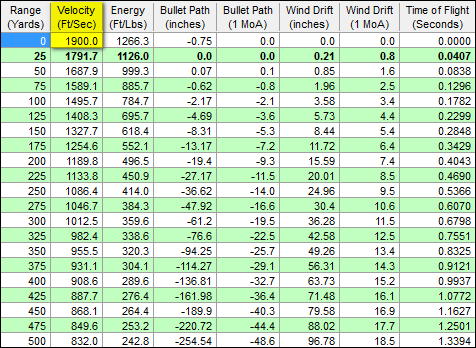 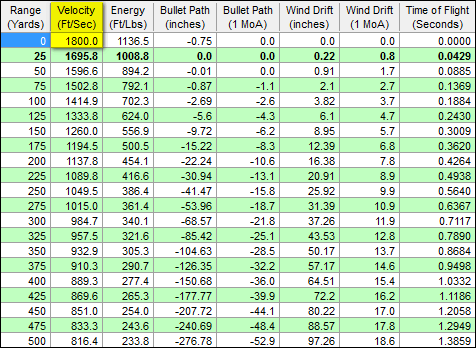 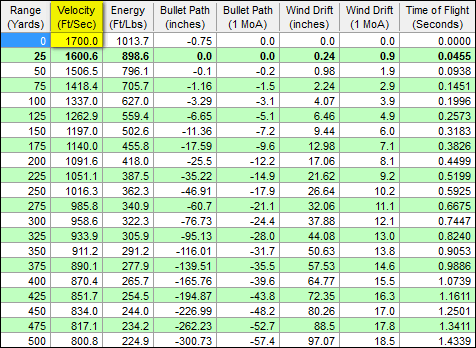 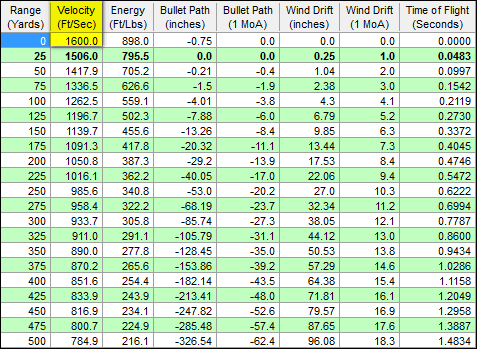 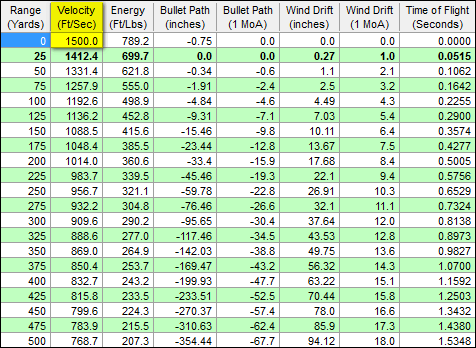 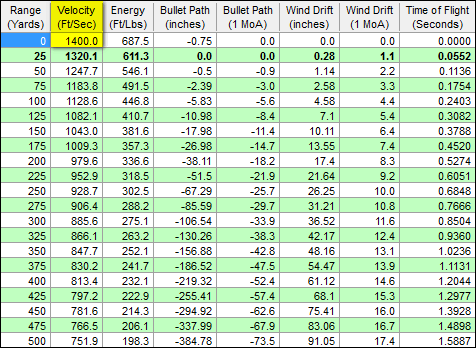 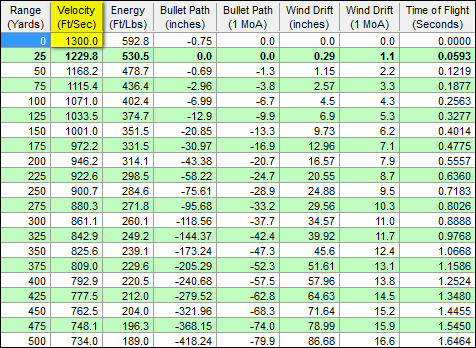 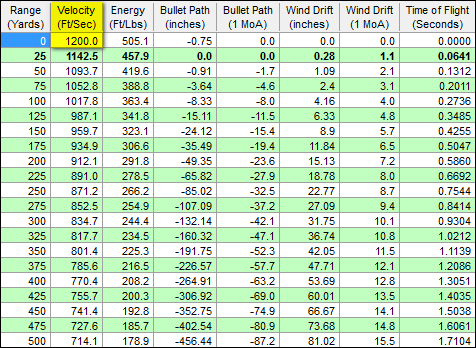 I am using a Marlin 1894 Lever Action and your 158 grain hollow points. Most of the deer fall in within 30 yards. After having used 12 gauge slugs for the last 35 years, it is a total pleasure to hunt with the little lever action. I bought some of your 180 grain hard cast to try this year although the 158 grain has been amazing out of the rifle.

Since they started letting us hunt with handgun cartridges here in Indiana, a lot of guys have switched to the lever actions and single shots.

I had to show some of my friends your web site for them to believe the ballistics your ammo gives out of a rifle. I like the ammo so well, I intend to use some of the 125 grain hollow points I ordered for coyote hunting. The two coyotes I shot last year with the heavier bullets dropped in their tracks.

With your Ammo, my 12 gauge slug gun and my varmint rifle are pretty much retired. It is amazing what I can do with the one gun now thanks to the Ammo you have developed. The attached picture is my buck from last year, 162 inches and 210 pounds field dressed. This was a 90 yard shot with the 357. Now, none of my friends doubt what the 357 can do with your ammo on a big deer. 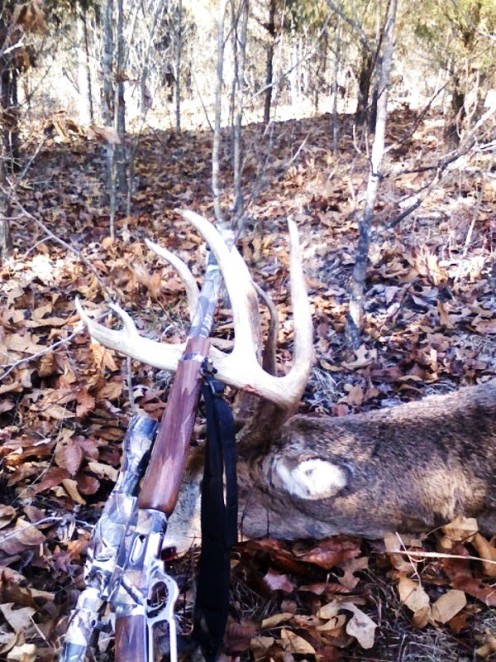 The 19C load is a huge overachiever on big Iowa whitetails so far this season. Between myself and sons, we have killed 3 bucks at 190, 120, and 90 yards collectively. The bullets did complete pass-throughs on the chest and both shoulders and chest on the 190 and 90 yard shots respectively. The 120 yard outcome was perhaps the most impressive. That animal was a giant body buck and my son shot it through the chest first; not knowing it was dead on it's feet he fired again as it was running away. That shot penetrated completely through the first hindquarter without hitting bone and then it pulverized the femur of the other hindquarter before lodging just under the hide on the far side. On that giant buck, it was at least 24 inches of solid tissue penetration plus the one femur. Recovered bullet looked like something out of a magazine. Perfect mushroom with great weight retention. This stuff just plain gets it done. Best yet, besides the devastating performance, feels like shooting a cap-gun coming out of my Henry Big Boy Silver 20" barrel model.
Anthony T. on 09/20/2017 09:22am

This is good stuff! When considering ammo, forget price per round and think about price per ft.lb. of energy. If you do the math, you'll likely settle on Buffalo Bore like I did. It takes roughly one and a half rounds of "normal" .357 to equal the energy of a single BB.
Thomas M. on 09/13/2014 08:03am

I searched long and far trying to find a round for my son to begin hunting whitetail deer with. I ended up settling on the heavy 158 grain Buffalo Bore rounds. He shoots them through a an H&R Handi Rifle. I let him practice with cheap .38 rounds. When the time comes to shoot at his deer, he doesn't even notice the difference in recoil. I have had many people tell me that .357 is not enough gun to cleanly harvest deer. They haven't tried these rounds out I guess. Last years youth day buck.160 lb eight point at 100 yards. Shot directly in the shoulder broad side. Deer ran about 40 yards and piled up. Buffalo Bore has my vote!
McNugget on 12/18/2013 08:40am

@ Thomas Sizemore: I bet the 180gr Hardcast would go through a car/steel door.

Another one bites the dust. This six point was approximately 65 yds. and had turn quarter facing me. The bullet entered at the edge of shoulder traveled through the deer and exited through the hip. Exit wound 1.5" hole. He turned and ran about 40 yds. and piled up. No need to look for a better bullet for short range whitetail hunting than the 158 gr. I beleive this time I'll order a case.
Scott Harper on 12/23/2012 03:15pm

Used this ammo this fall in my Thompson Contender G2 rifle with 16.25" barrel to take down a dear. I was just meat hunting so I didn't care buck or doe. I was a little worried about shooting a deer with a 357 mag so I was was more picky about the shot I had and the size of the deer. Passed up 5 doe's that weren't the shots I was hoping for then had this little 4 point buck at about 50 yards just standing there broad side. Shot him at the base of the neck, of course he dropped in his tracks. When I got to him, I flipped him over and I could have put my entire fist in the exit hole.

This ammo and caliber has proven itself to me. Next time I won't hesitate to take a shoulder shot on a larger deer, maybe up to 80 or 100 yards.

My only bitch is cost, and shipping time. It took me ten days after I place my order, then it billed my account and it took ten days to recieve them. I can say the wait was worth it, as it is the most powerfull 357 ammo I ever used. I have a friend that used to load this ammo in the military, and refurs to the origanal 1935 357 loads and said that "this is the closest thing to the loads from back then, which was made to one up the .45 ACP to go through the doors of personal carriers". I am sold, BB is the best ammo out there. I just wish they made this in a Amor Piercing round (not the teflon cop killers, or the real thing, just so as it would go through a car door or home steel door). I am a BB fan now, keep up the good work..
Vern on 04/23/2012 07:07pm

Just took my first deer with a pistol using this load. The results were devastating. Shot a huge doe in Mo. (170 lbs). Hit thru both lungs ran about 40 yds and expired. Wouldn't have died any faster with a .270. Accurate and Deadly.....I am sold!! 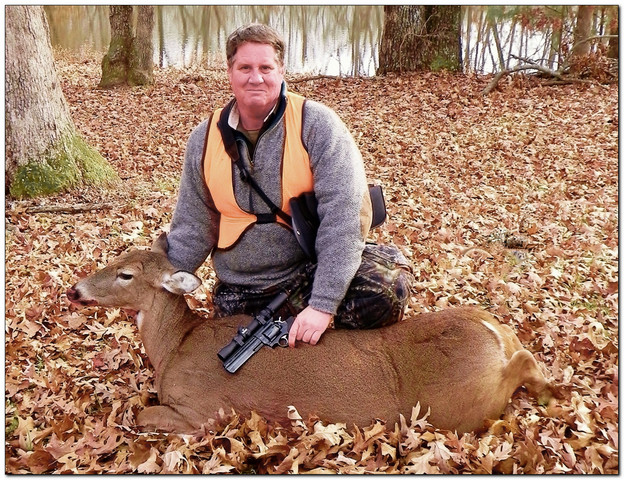